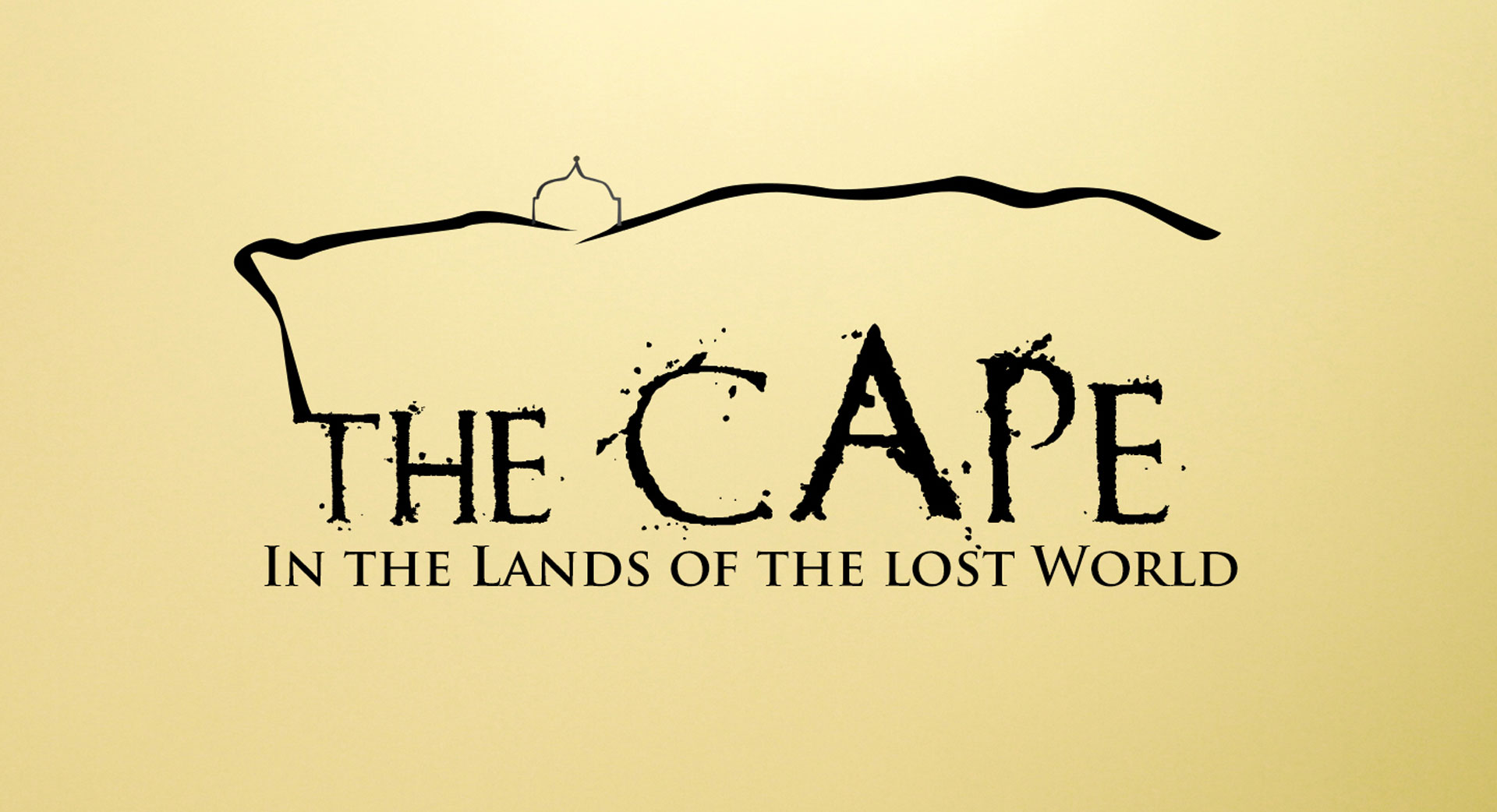 It’s stated that the actual cult began in 1410 when the beloved image image of “our lady of the cape” was discovered by two old men from two distant villages, whom in equal dreams were warned by the heavens of the apparition. The local superstition interpreted the trackways as the path taken by the holy virgin when riding a giant mule from the ocean and up into the cliffs, thus making the location famous. A sanctuary complex was then built extremely close to the edge of the tall cliffs. The legend and the sanctuary have remained till our days, and with them the mysteries that are still unsolved. 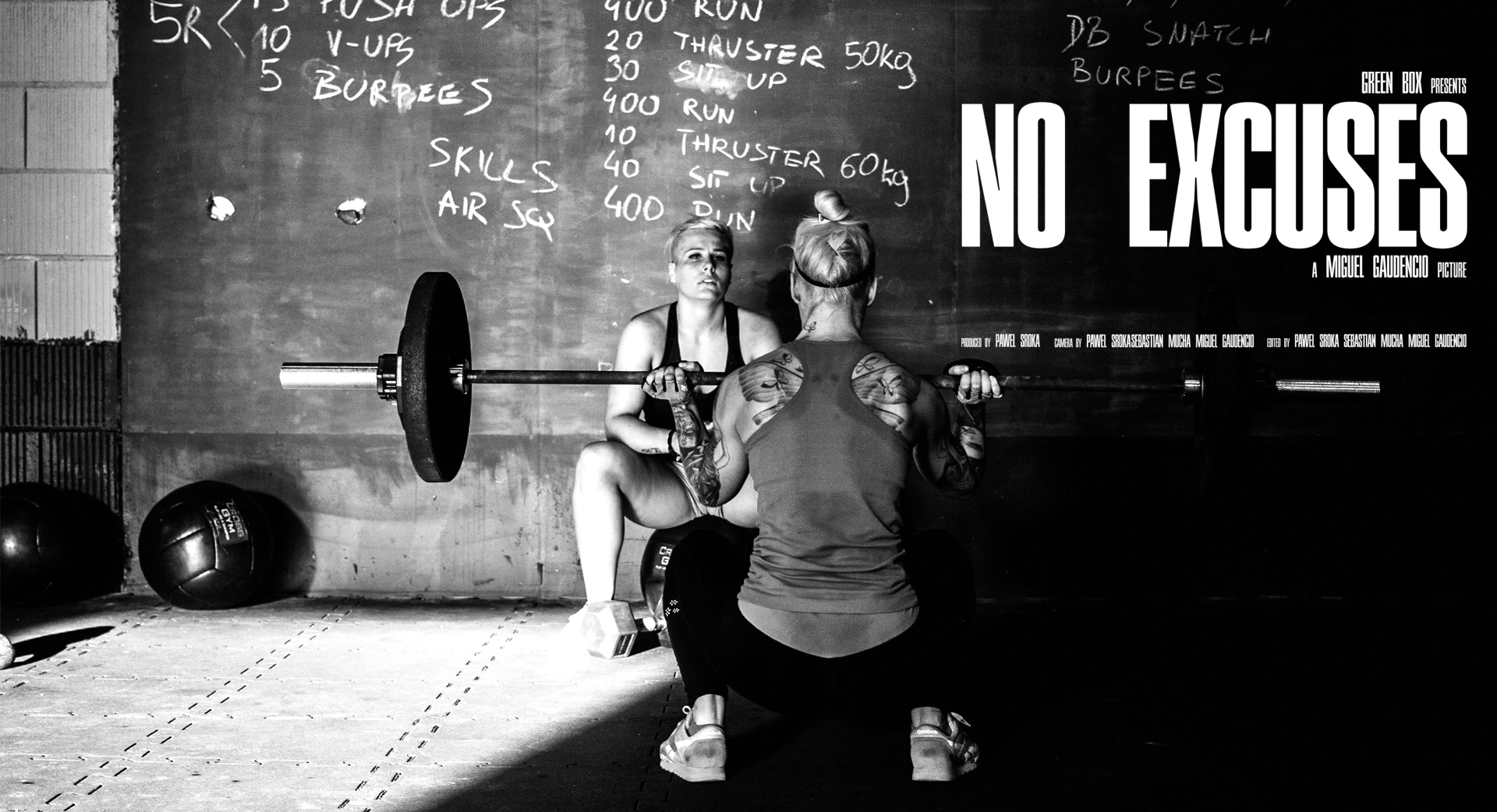 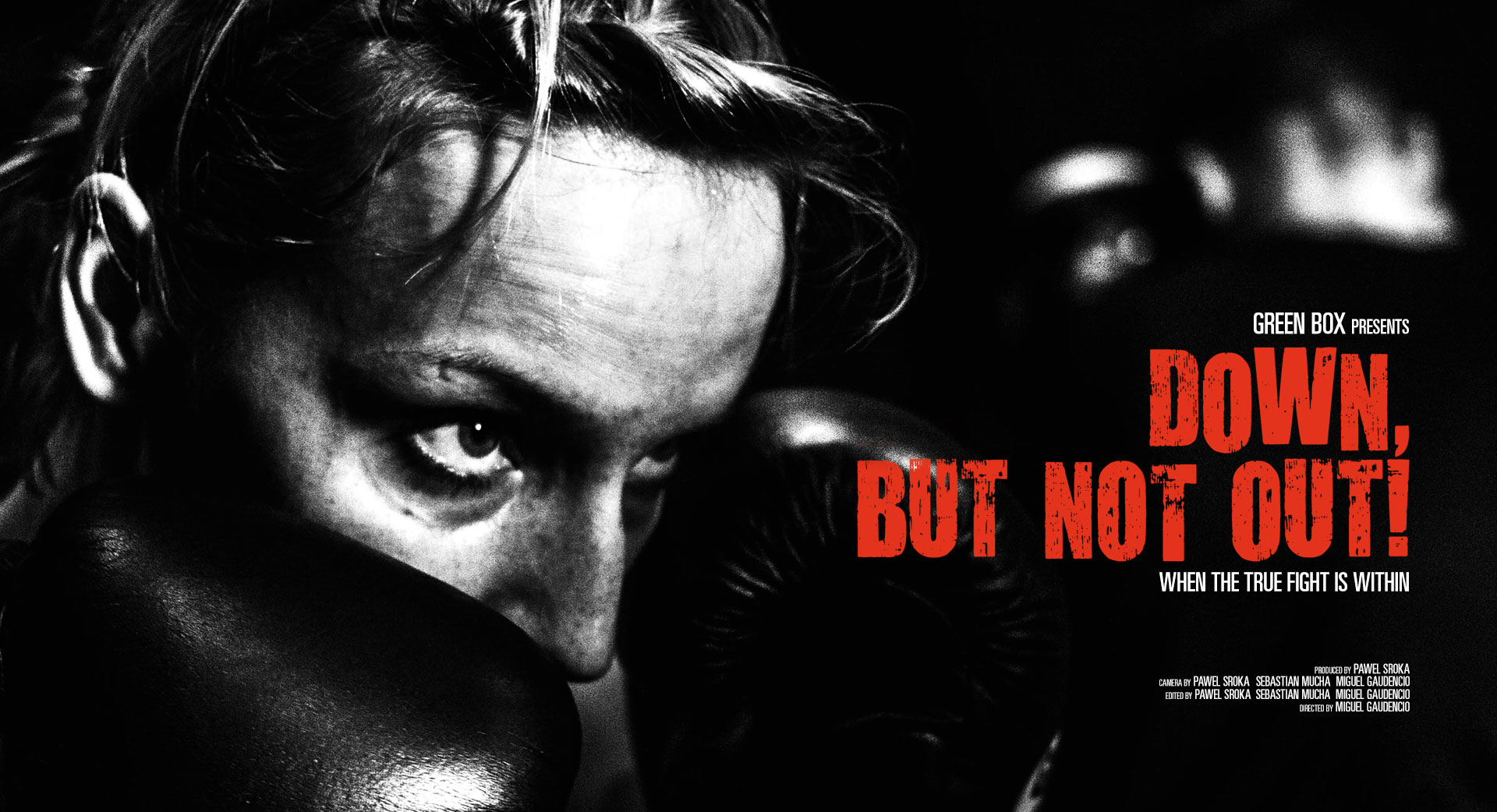 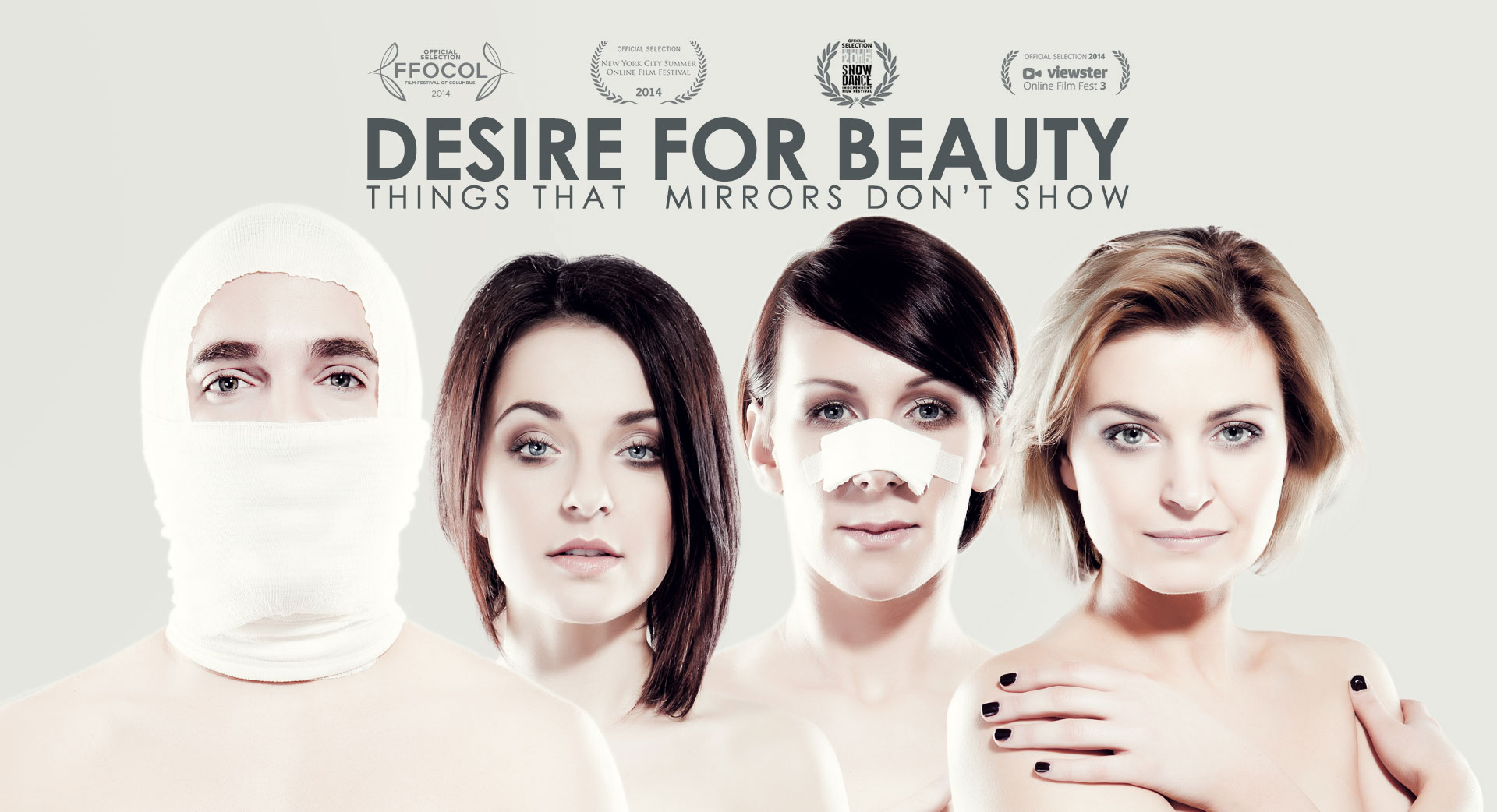