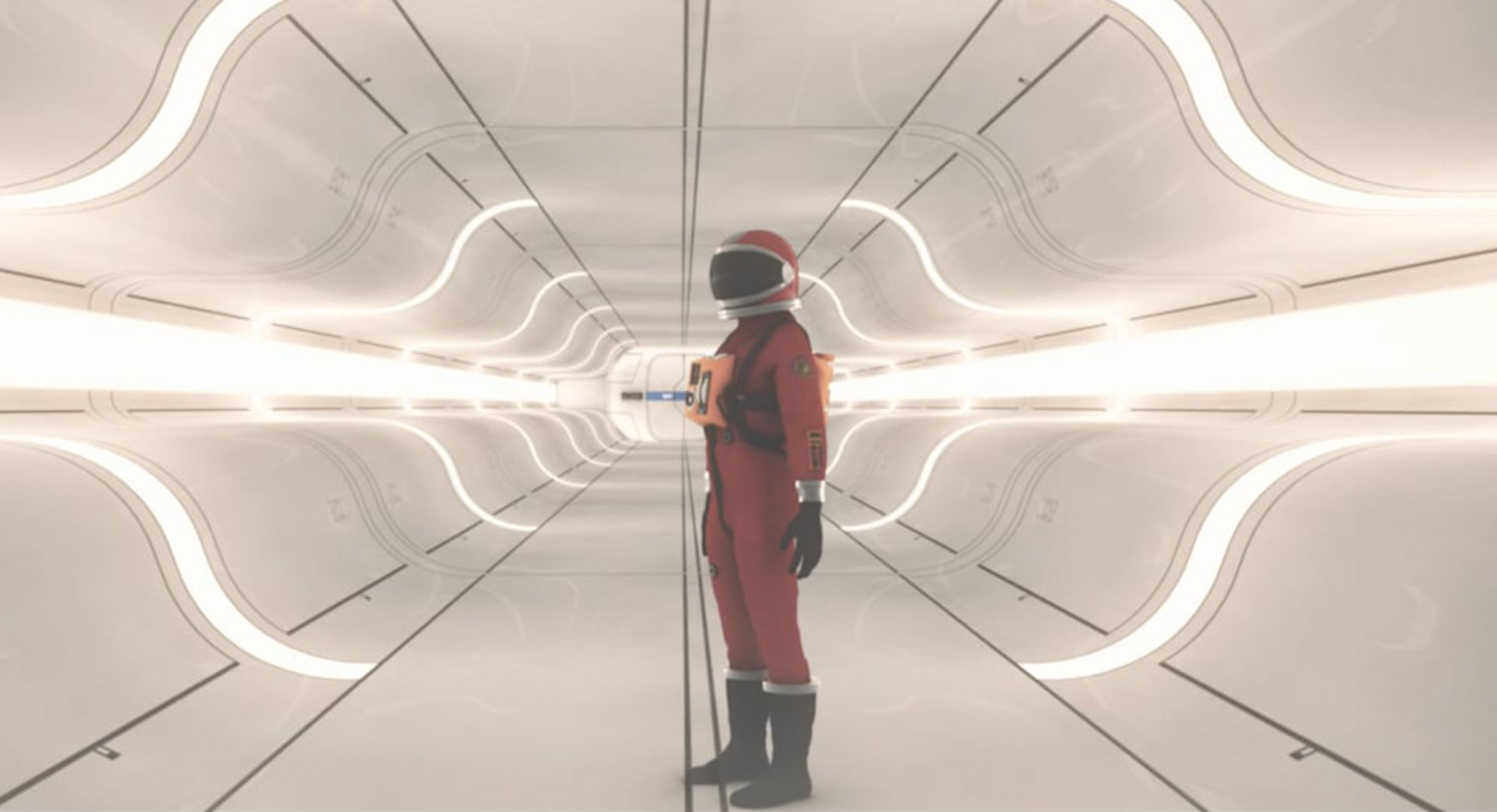 The world of digital motion media can be a scary place. Like most industries it’s filled with jargon that can be both intimidating and confusing. When working with post houses it’s important to have a general understanding of the differences between some key areas so you can effectively communicate your vision to the team before the project gets going. Phrases you commonly hear are VFX or visual effects and motion graphics. So what is the difference between the two, and how can they both be used during post production?

Here’s the short description for the two:

Some examples of this type of work are included on the VFX & Motion Design Showreel by Sebastian Mucha. 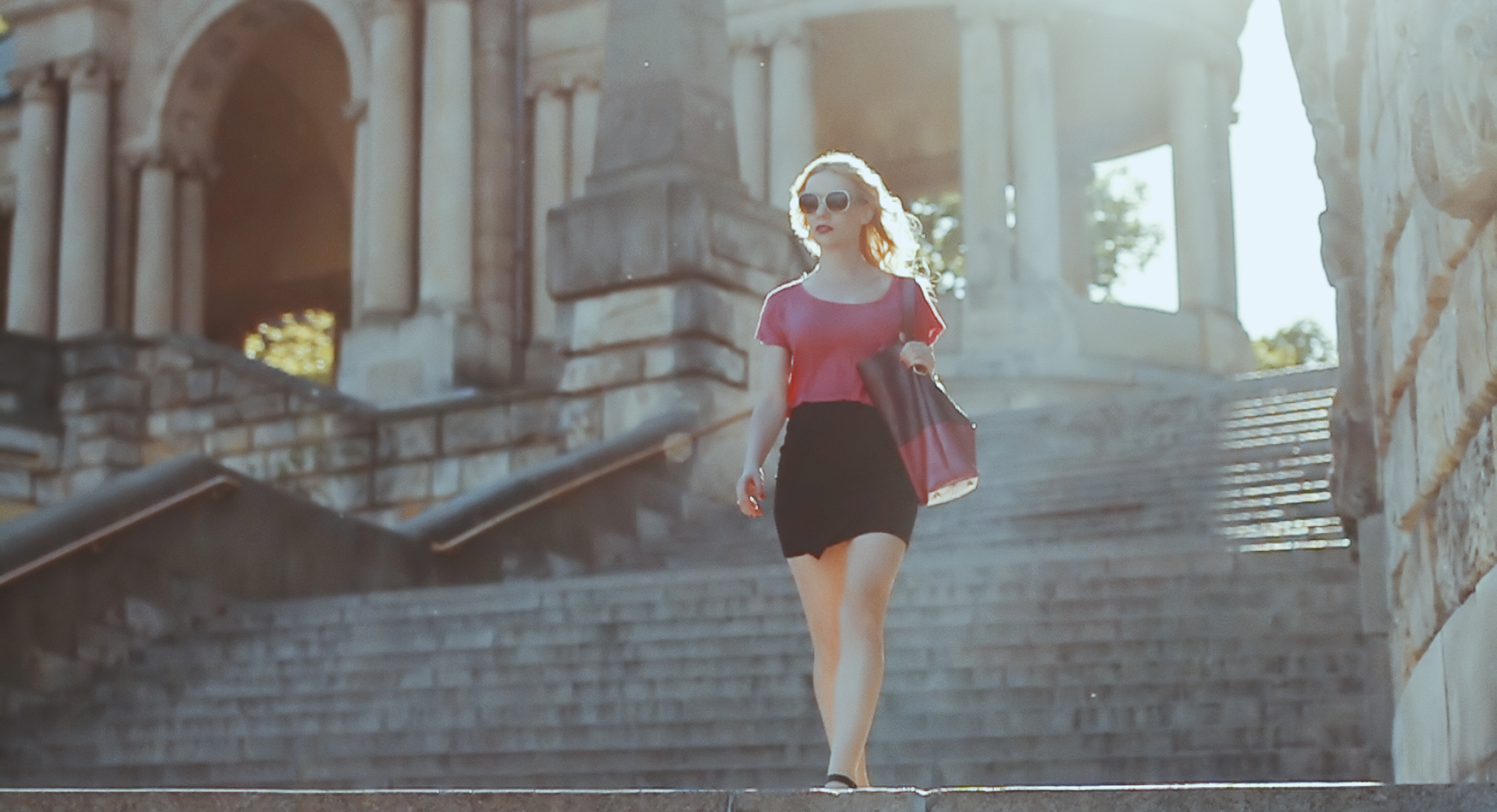 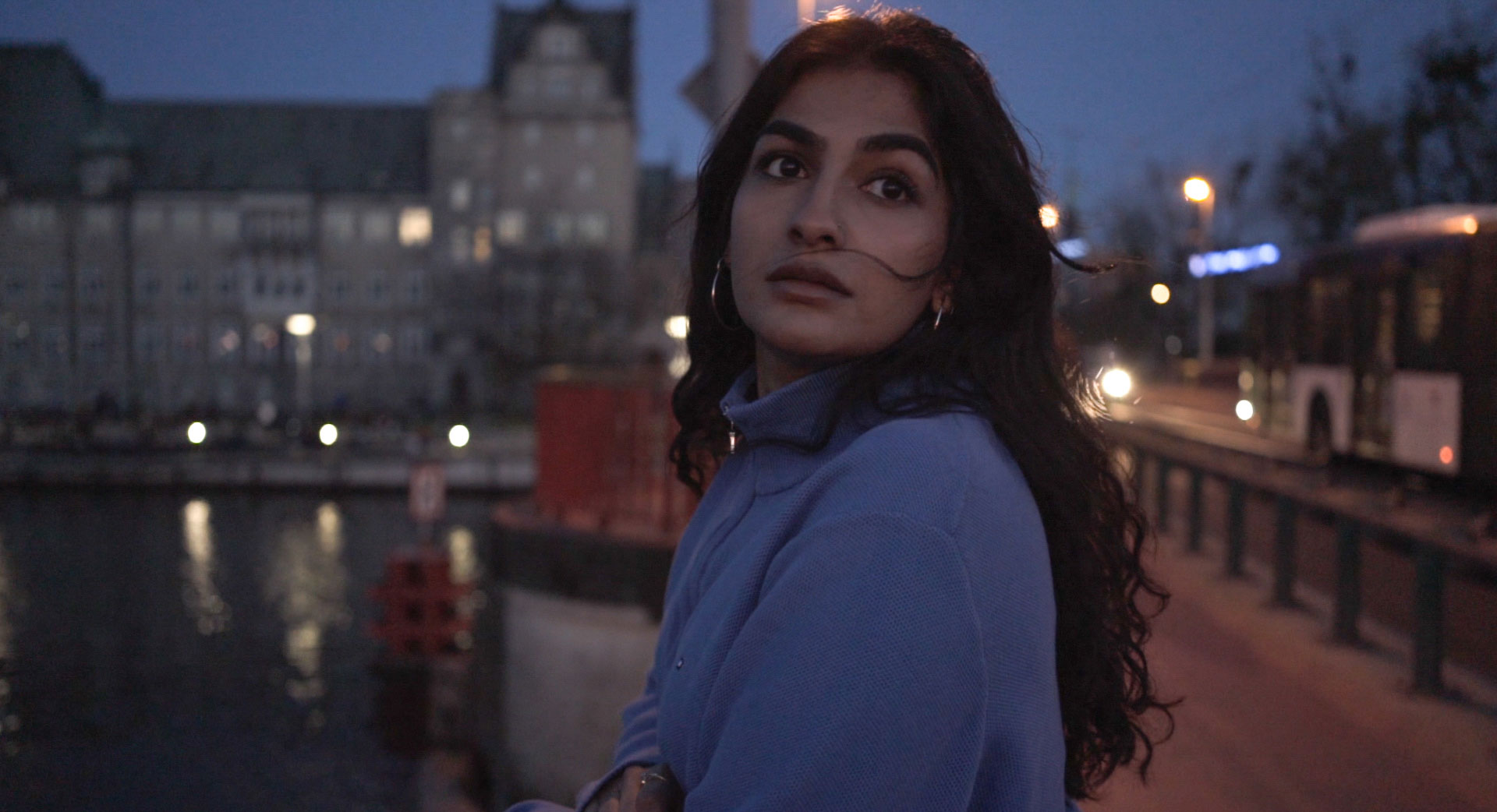 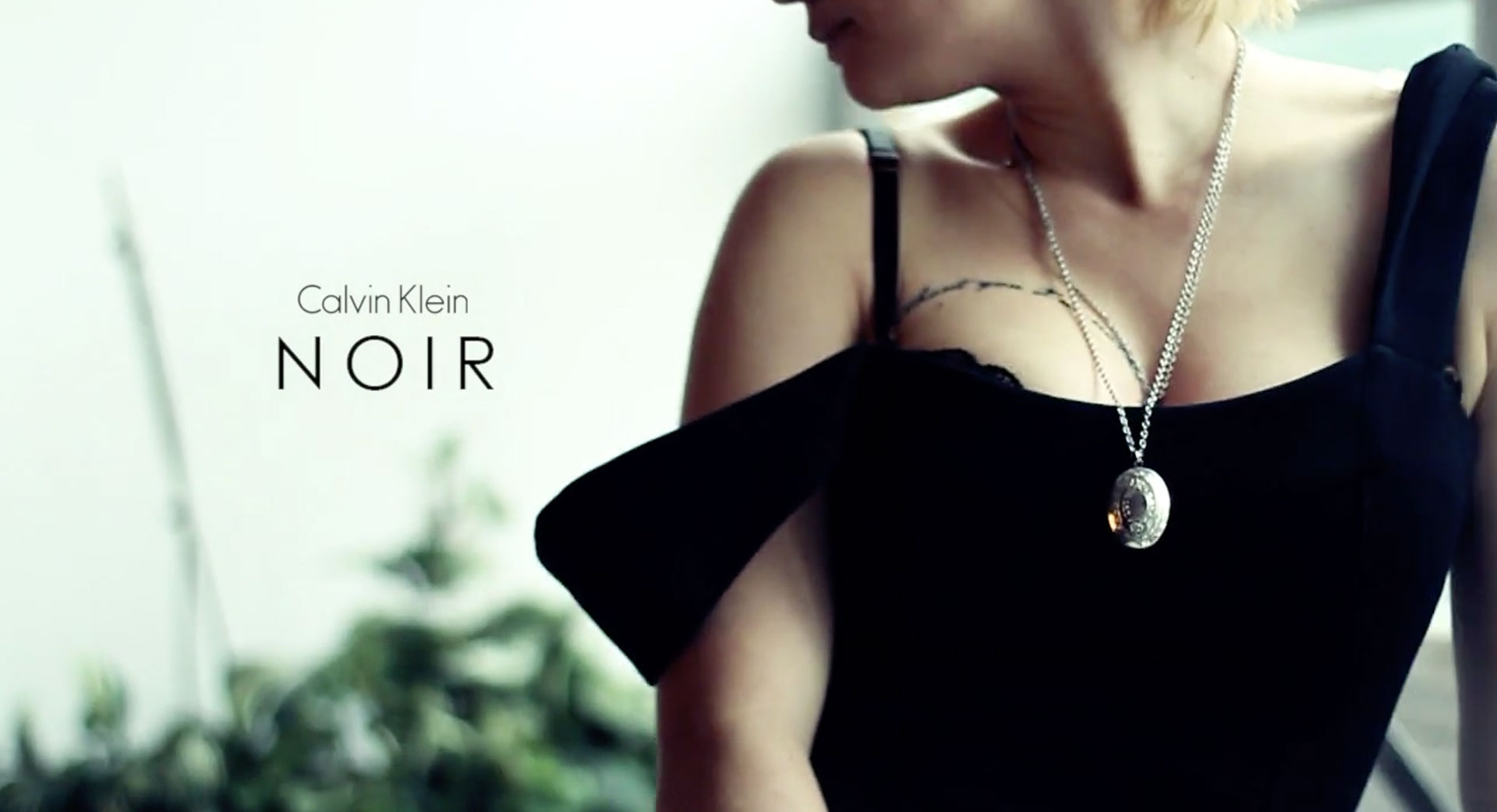